Yes, I know I really like sheets of stamps and I am on the lookout for any ones available from post-independence (1960) Nigeria. They aren’t abundant but I’ve managed to acquire 12 over the last few months, for prices varying from around £5 each to £14. I don’t know what the price “should be” for such sheets but I think that £60 or even £200 as I see on one site selling stamps are too high for the market as I understand it. And too high for me.

Anyway, back to the latest stamps sheets, coming in from Italy and very nicely packed. They turned out to be in pretty much perfect condition and consist of four sheets of the 1987 set illustrating shells which are SG539 to 542.

This set consists of: 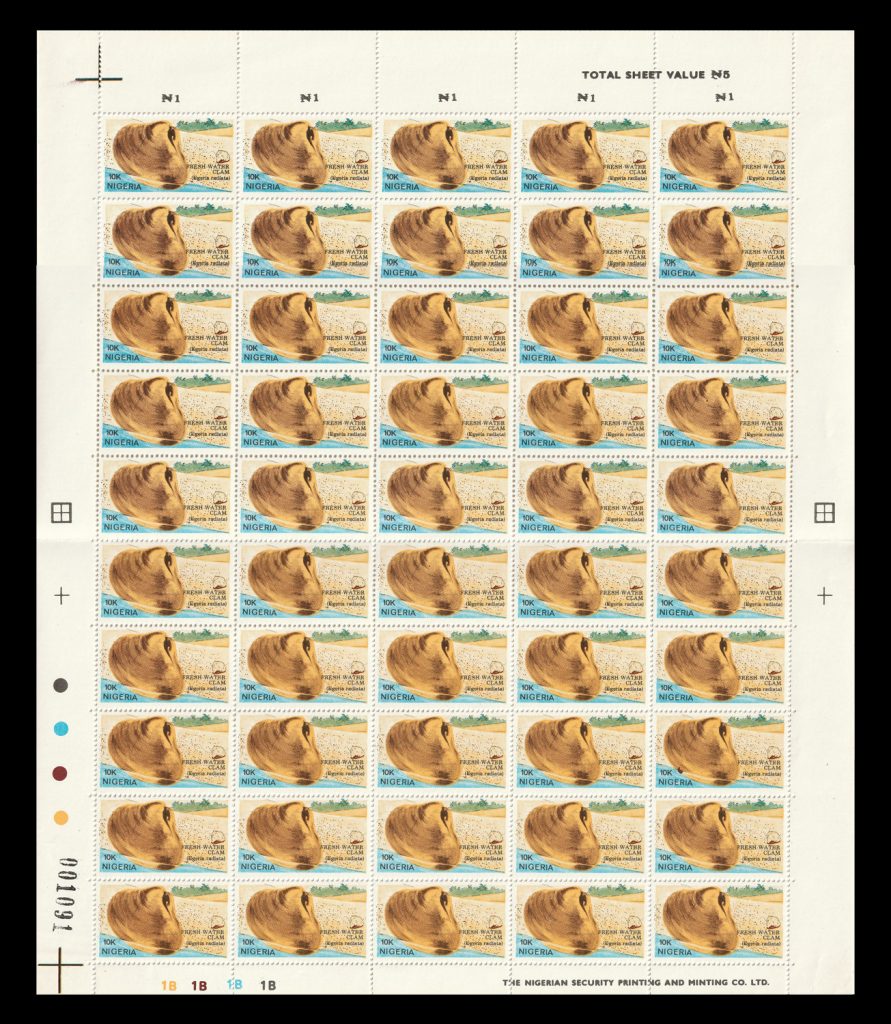 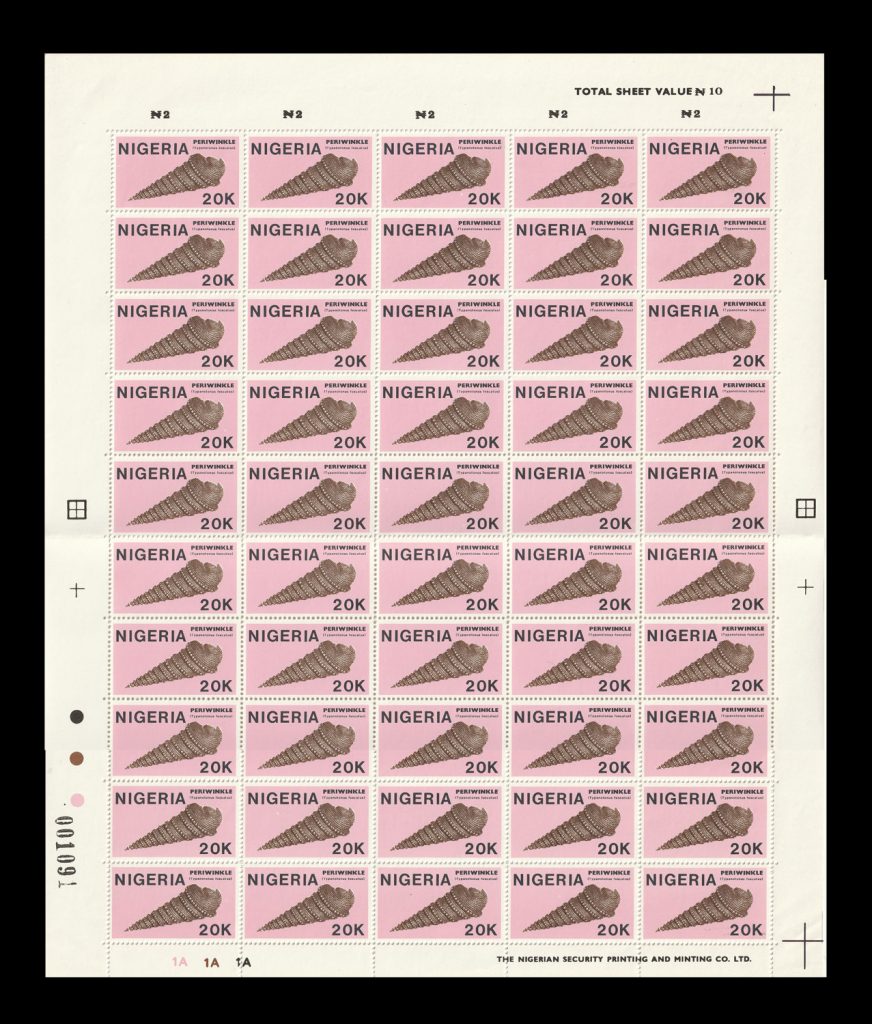 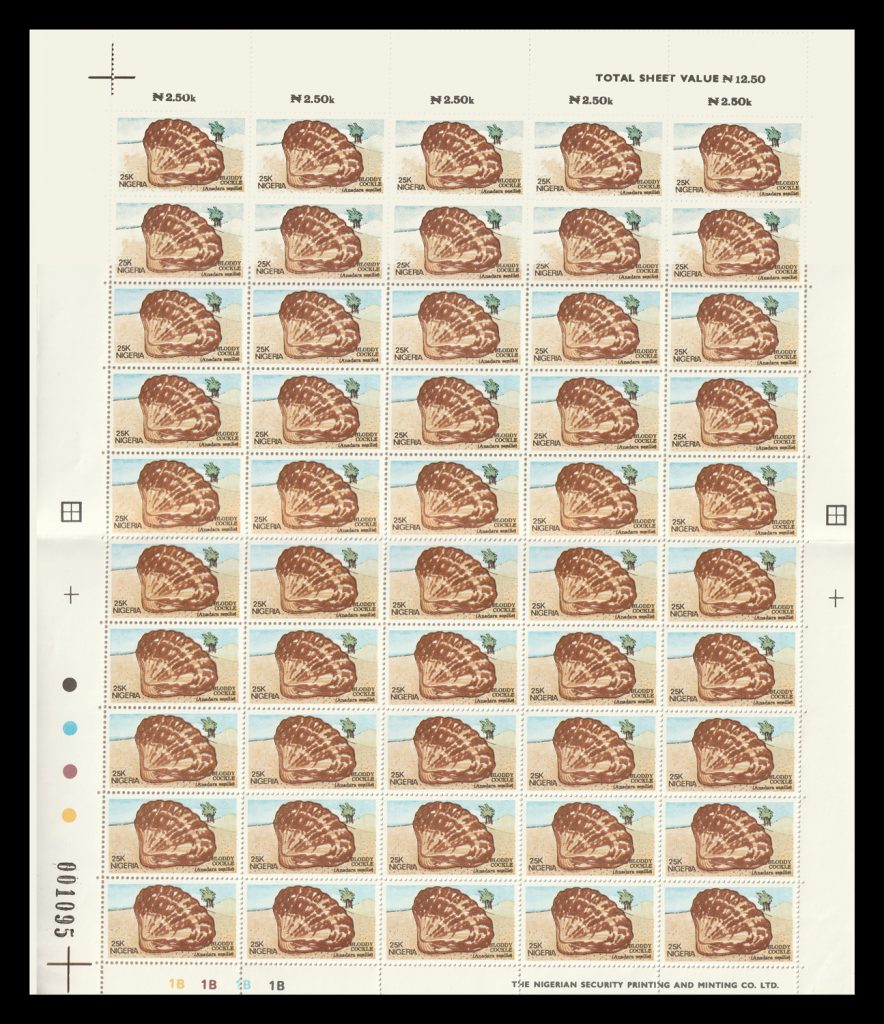 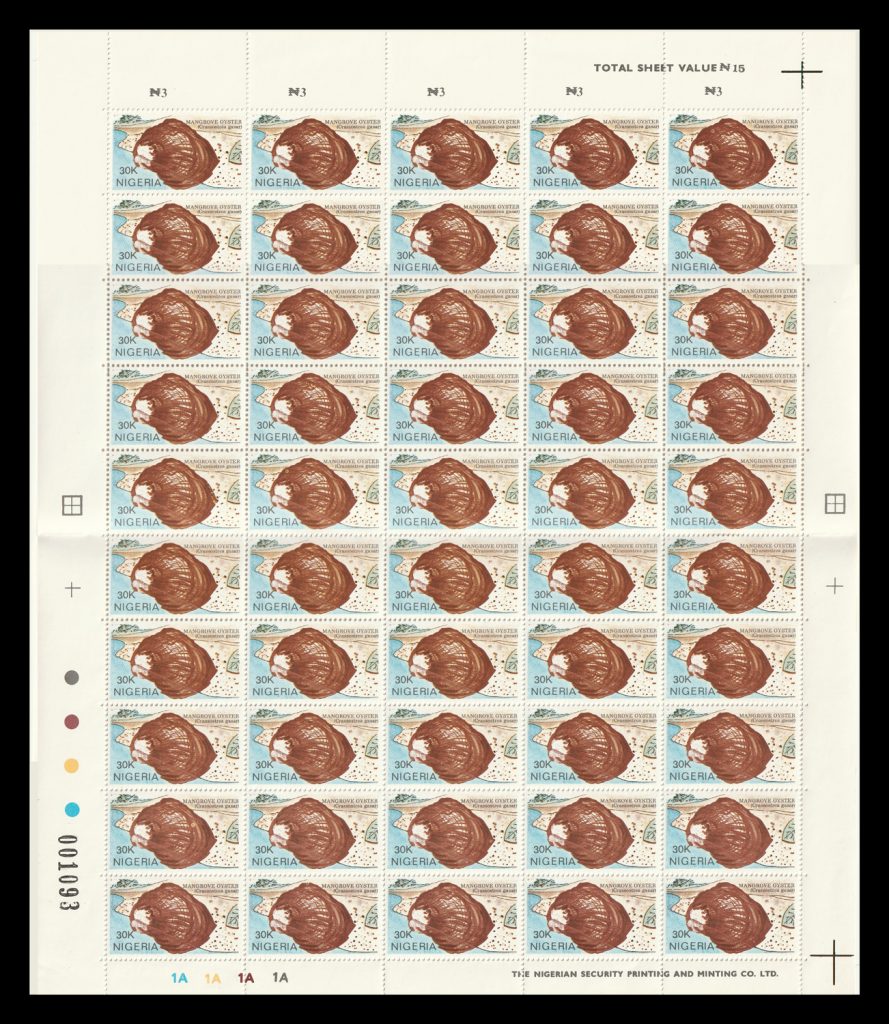